Mikko Raita is a Helsinki-based music and audio professional, who is also an avid gamer with C64, MS-DOS and NES/SNES roots. With a career spanning nearly 20 years, he has worked on numerous high profile music releases as a mixing & recording engineer and producer, as well as a score music mixer for feature films, TV shows and mobile games. He recently mixed the first major motion picture music score in Finland to utilize Dolby’s immersive Atmos format and continues working on projects for the format. Mikko operates his own mix room at Studio Kekkonen, and is also an audio technology and game audio educator, teaching at the Helsinki Vocational College and Adult Institute as well as teaching music technology at the University of the Arts Helsinki. 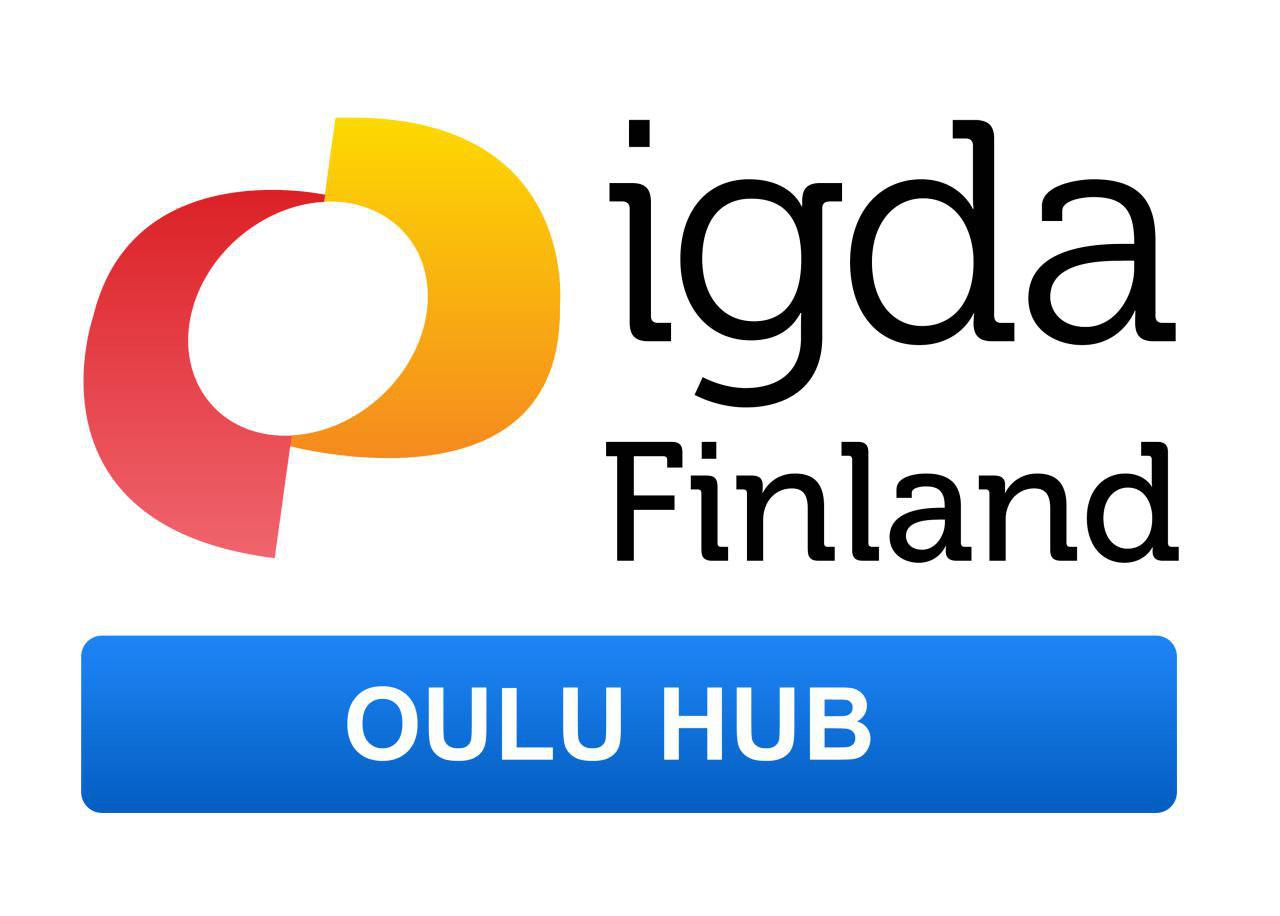